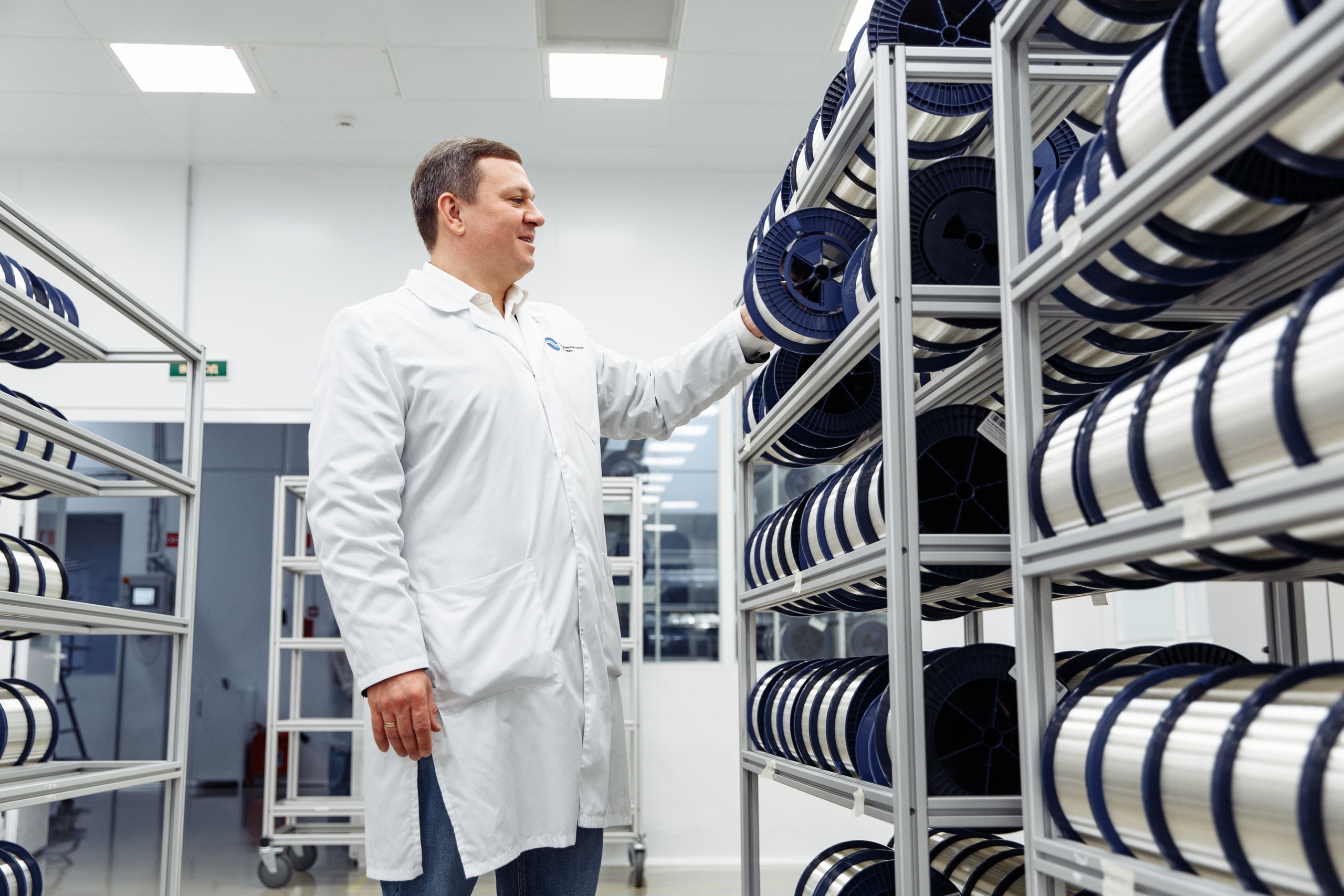 According to tradition, at the solemn meeting of the staff of the General Director of "Optical fiber Systems" JSC Andrey Nikolaev congratulated employees of the plant, expressed gratitude and appreciation for hard work and presented letters of appreciation, letters of commendation and diplomas of the Ministry of industry, science and new technologies of the Republic of Mordovia. The development of human resources has become one of the priorities of the plant's development over the past years, and today the plant employs 133 people, 91% of whom have higher education. Almost all young engineers and technologists whose competencies are already recognized at the international level are graduates of the Ogarev Mordovia State University. 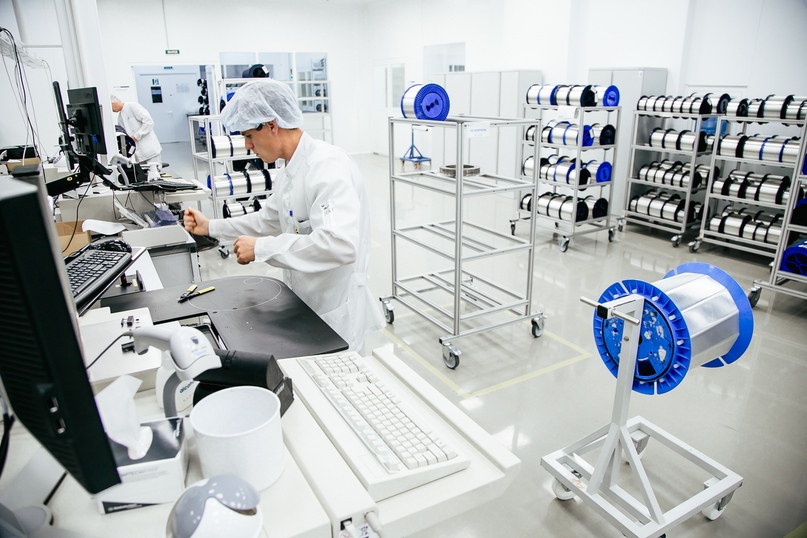 For 5 years of working since the grand opening of "Optical fiber Systems" JSC produces 5 types of optical fiber of the most popular standards. Over the past years, OVS products have been in demand by more than 80 customers from 14 countries. The products of "Optic fiber Systems" JSC are certified in Russia, their quality has been repeatedly confirmed in the framework of joint testing programs with Russian and foreign partners, such as "Sumitomo Electric Industries" Ltd, "Rostelecom" PJSC, "MegaFon" PJSC, "MTS" PJSC, "Transneft" PJSC, etc. Today, the Company's clients are all the largest cable plants in Russia and Belarus, which is the result of continuous work of the Company's specialists.

Thanks to partnership relations with leading companies in the global optical fiber market "Optical fiber Systems" JSC with the support of the Industry Development Fund has implemented the most modern production technologies and reached the level of the world's best manufacturers. 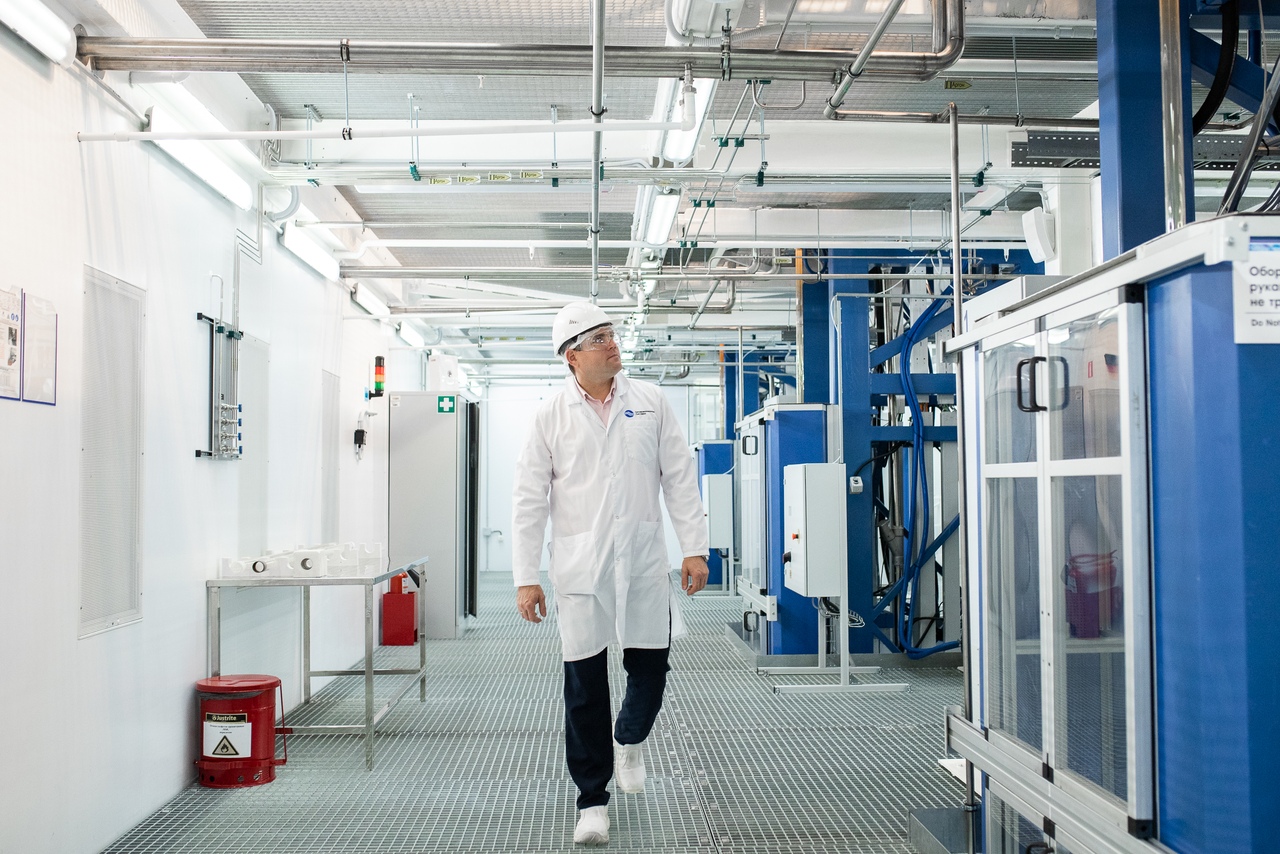 "Optical fiber Systems" JSC confidently looks to the future and doesn’t stop at the results achieved. Now OVS is preparing to manufacture a new type of optical fiber G. 654. According to the plans of "Rostelecom" PJSC, the optical fiber of this standard is to be applied in future transit of optical fiber communication links "Europe - Asia" TEA NEXT, which should provide a significant increase in information transfer between the two continents.