Made in Russia! “Optic fiber Systems” JSC obtained a Certificate of the Russian Ministry of Industry and Trade on confirmation of industrial production of the whole its product range in the territory of the Russian Federation

In accordance with the Decree of the Government of the Russian Federation dated 17 July 2015 No. 719 “On confirmation of production of industrial output in the territory of the Russian Federation” the “Optic fiber Systems” JSC company passed all the necessary procedures in order to obtain the certificate conforming that all the product types, produced under its own trade mark, are made in Russia. 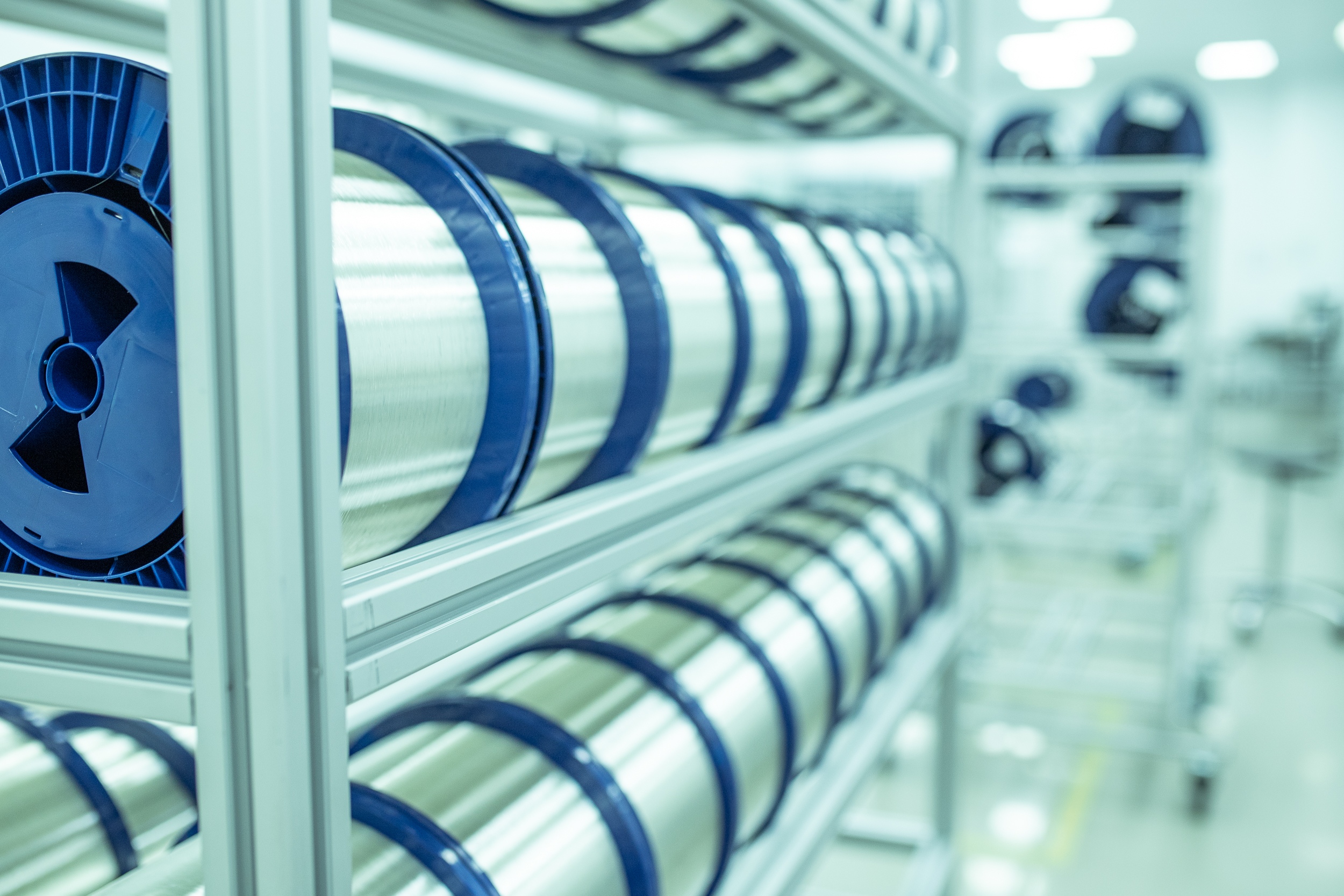 According to the requirements to the industrial products specified by the Russian Government Decree No. 719 dated 17 July 2015 optical fiber is considered to be produced in the territory of the Russian Federation if in the territory of Russia the following operations are performed: drawing of fiber from preforms, application of acrylates, winding of the finished fiber on spools.

As the Certificate of the Russian Ministry of Industry and Trade states the products of “Optic fiber Systems” JSC fully comply with all the criteria specified in the Appendix to the Russian Government Decree and are considered to be produced in the territory of Russia.